Traffic cameras are an innovative and extremely functional technology to monitor traffic, recording traffic pattern data, and to observe public behavior. Traffic monitoring has got utmost importance in roadways accidents prevention and criminal activities recording. Almost all commuters before heading out watch traffic cams daily on the morning news to get latest traffic reports. The traffic detection system warns municipal officials to reroute traffic, plan for future highway expansions, change the duration of stop lights, and even implement or prevent roadblocks. Traffic security cameras can help prove where the fault is when there is an accident. There are a number of benefits of traffic cameras and let us trace out few which play pivotal role in the roadways security.

Direct commuters: Normally, traffic flow does not vary much from day to day, but in the event of severe accident or road closure, traffic feeds are extremely valuable for commuters. Traffic cameras placed at common congestion points on highways, bypass roads, freeways, and interstates share feeds with their TV and radio outlets. These outlets pass those feeds onto the commuters in the form of traffic reports.

Prevent dangerous accidents: In recent years, accidents rate is up as much as 5% annually. It is miserable to hear that even with increasing safety protocols deadly crashes on the rise. Sight of the traffic cameras strongly influence people’s behavior and motivate them to drive vehicles safely.

To protect passengers and public properties from the destruction, traffic security cameras are ultimate solution. We are HB Security Cameras delivering different types of CCTV camera that fits all needs at affordable packages. 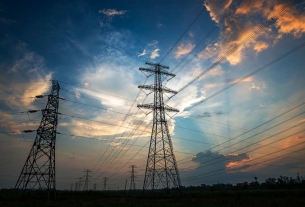 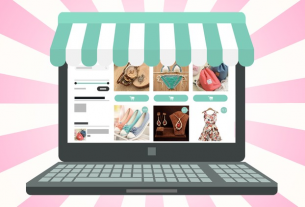 How do I start designing an online store? 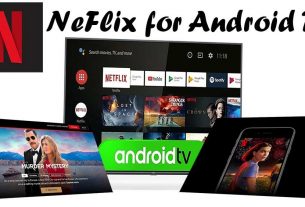 Are You a Responsible Dog Owner?

6 hits of modern French music to listen to!

Why do people look for a personal injury lawyer?